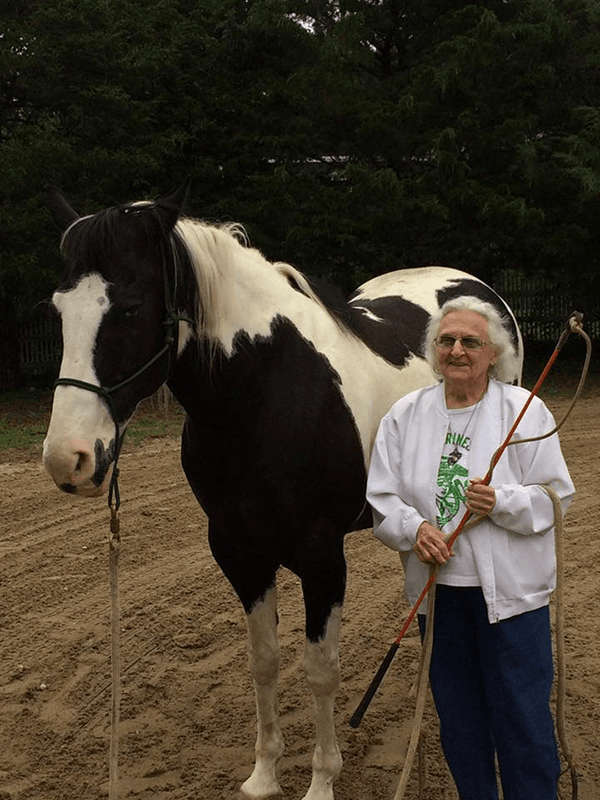 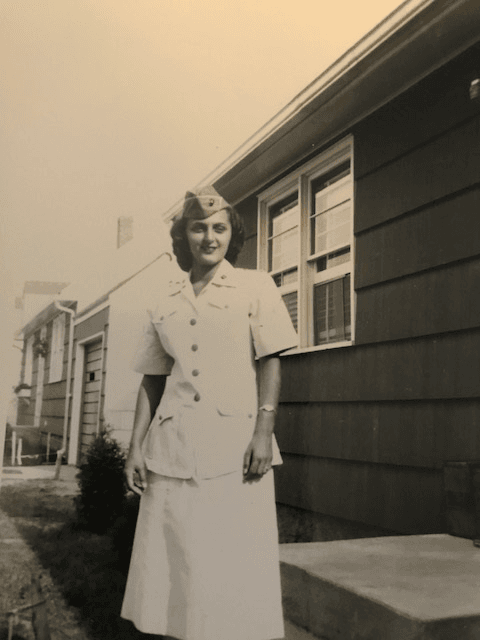 Jean Platania-Littman was 9 years old when WWII broke out. After her uncle and cousin enlisted in the Marines, she knew that when she was older, if a conflict arose, she would enlist in the Marines. When the Korean War started, she petitioned her father to allow her to join. He made her wait six months and then signed the papers to allow her to enlist.

Corporal Platania served in the Marines from 1952-1955, during the Korean War. She held many positions, including working as a driver with the motor pool for two years at El Toro, Santa Anna, California. She was also assigned to reenlistment and recruiting and spent many days supporting the air field. After El Toro, she was stationed at Henderson Hall in the District of Columbia, where she worked at the Marine Corps Institute. During the Korean War, she earned her National Defense Medal and her Good Conduct Medal. She served her three-year enlistment and was about to reenlist when she met and married her husband and they decided to start a family.

Platania-Littman is now a lifetime member of the Woman’s Marine Association. She belongs to the Long Island chapter, whose mission is to raise awareness of the needs of female veterans and to support homeless female veterans. She is also a field representative for WIMSA (Women in Military Service for America) and is dedicated to preserving the history of women serving in the Armed Forces. Additionally, she is an active member of WMA LI NY 7 and is responsible for communications, keeping in touch with older veterans who may not have social media or email.

Platania-Littman, a native of Brooklyn, now resides in Shirley. She and her Air Force veteran husband, who also served in the Korean War, had four sons: Mario, Anthony, Dominick and Stephen. Mario followed his mother’s lead and also did four years of active duty in the Marines.