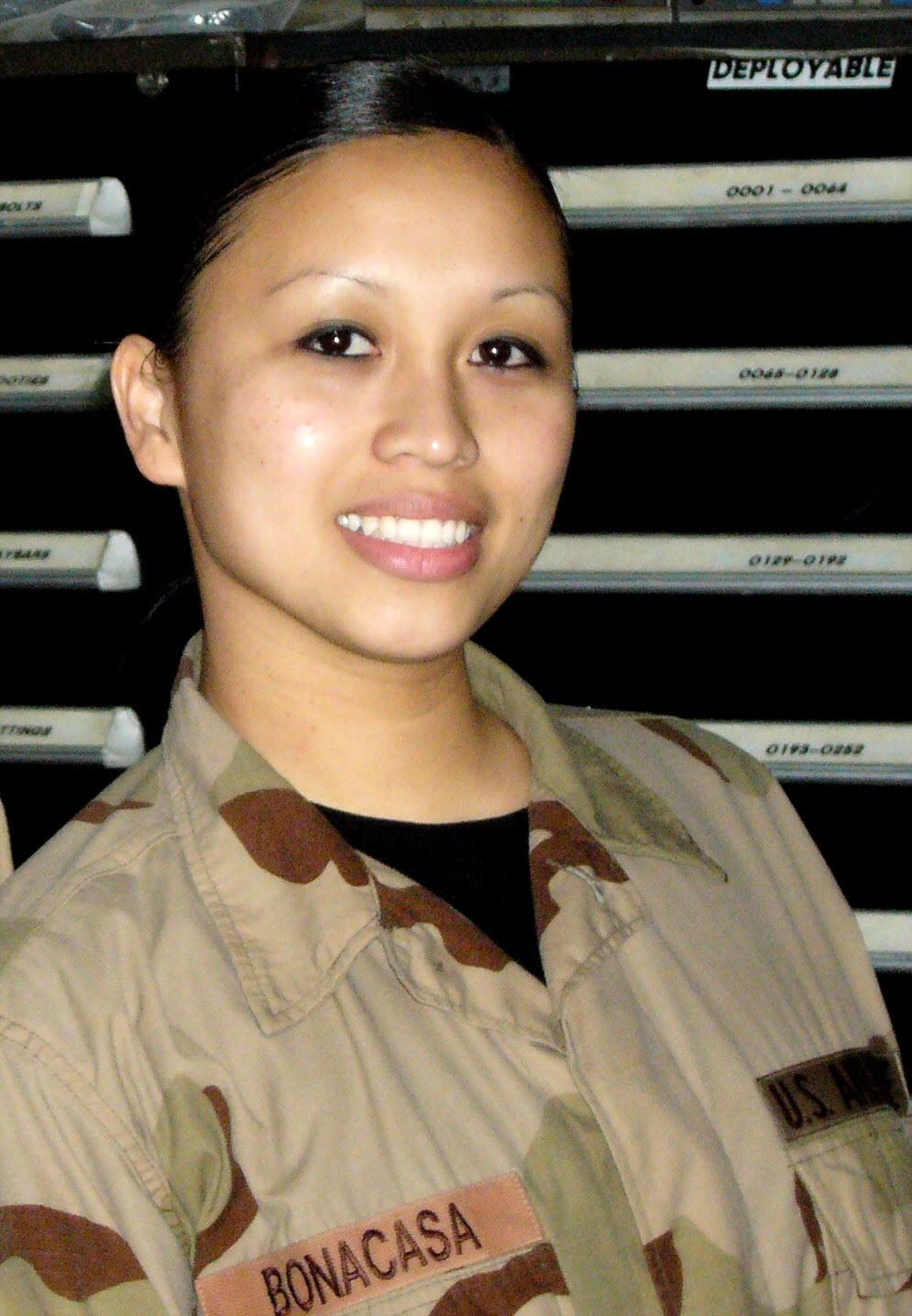 Deborah Bonacasa is an Air Force veteran who served from 2002 to 2006.

As a Senior Airman working as an information manager, she was exposed to a multitude of environments and worked alongside many great servicemen from all walks of life, cultures, and military branches. She was stationed in Hill Air Force Base in Utah and deployed to Balad Air Base in Iraq in 2005. Her husband, whom she was fortunate enough to meet in basic training, was simultaneously deployed to Qatar.

Bonacasa said serving in the Air Force has been one of the most challenging yet rewarding careers she has had the privilege of experiencing. She added that being a part of a greater mission is something she will value and carry with her throughout the rest of her life, and having the opportunity to do it alongside her husband has been her greatest honor.