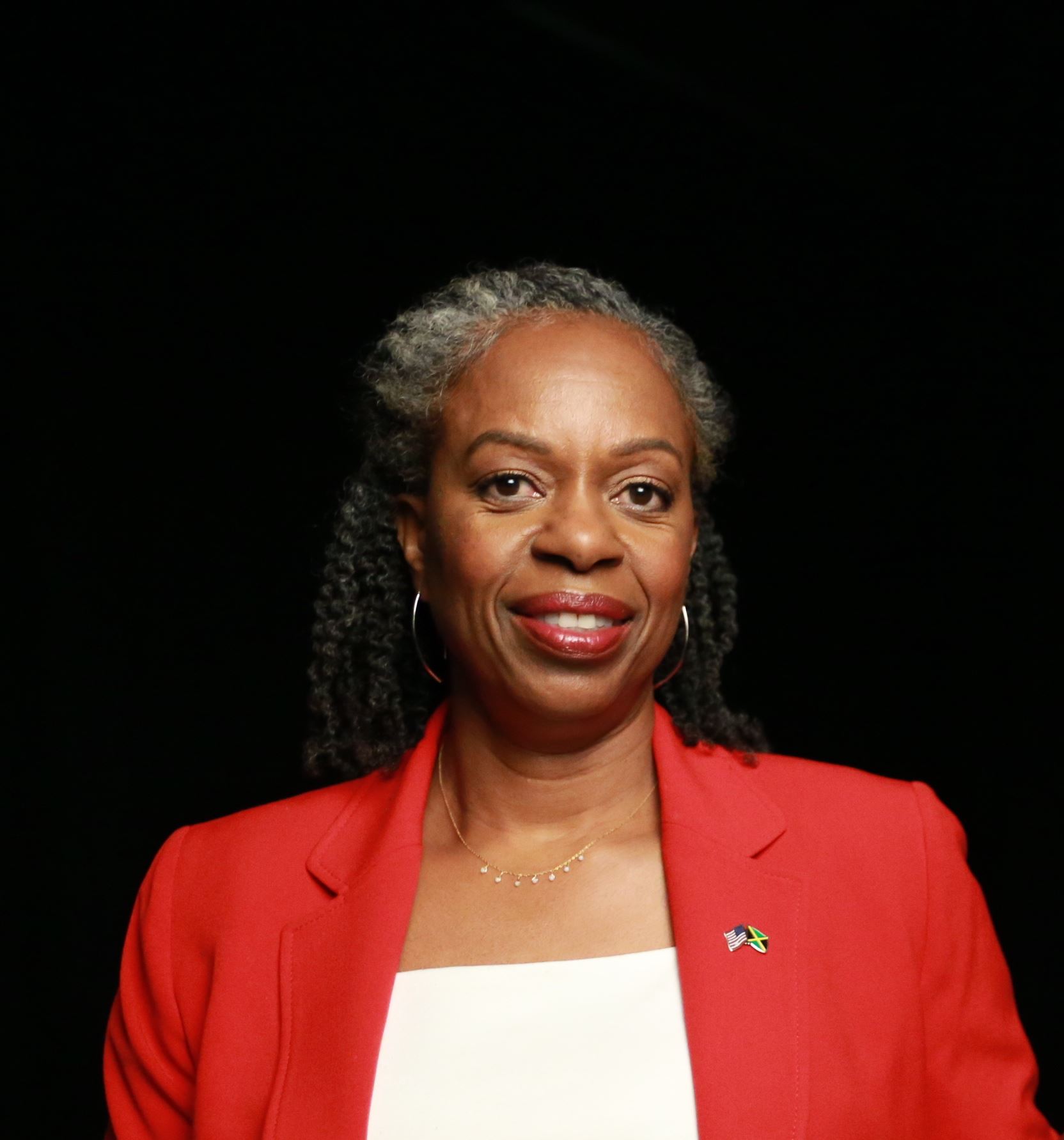 Jackie Gordon is a combat veteran, an educator, a public servant, and a community leader.

She was born in Jamaica, West Indies, and grew up in Queens, N.Y. While in college and teaching in local schools, she enlisted in the United States Army Reserve. Over her 29-year career in the Armed Forces, Gordon served our country overseas as a platoon leader in Germany during Operation Desert Storm, as an operations officer at Guantanamo Bay during the Global War on Terror, as a battle captain in Baghdad during the U.S.-led invasion of Iraq, and as Commander of the 310th Military Police Battalion in Afghanistan in 2012. She retired from the Army Reserve with the rank of Lieutenant Colonel in 2014.

Gordon spent nearly three decades working in New York public schools and earned degrees in education from Hunter College and Queens College. As a guidance counselor at Wilson Technological Center in Farmingdale, Gordon mentored and advised Long Island high schoolers, guiding them into productive lives, into college, and into the workforce. From 2007 to 2020, she served on the Babylon Town Council, where she worked to direct resources to veterans and military families as chair of the Veterans Advisory Council, pushed for the revitalization of Wyandanch Village which has breathed new life into the community, and helped raise nearly $1 million for the Wounded Warriors Project through the annual Soldier Ride in Babylon.

Gordon lives in Copiague with her son Augustus. Her daughter, Kerrianne, is a Captain in the U.S. Air Force.