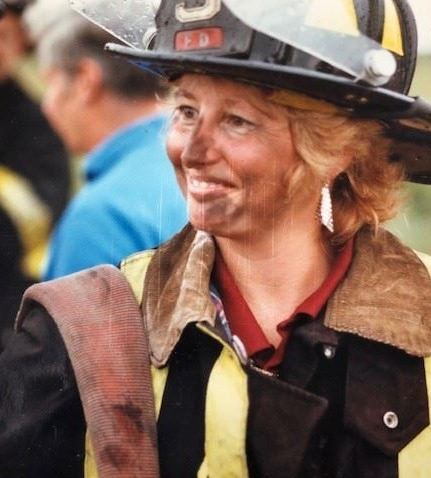 Janis Henderson attended Tarkio College and graduated with a degree in Music Education. Later, she attended Columbia School of Nursing where she studied nursing and became a Registered Nurse. In her early life, Janis was a member of the United States Marine Corps where she served proudly. In addition to her military service, Janis was a school nurse at the Mount Sinai School District for 30 years. Alongside her career as a nurse, Janis has been a member of the Mount Sinai Fire Department since 1974, and earned Mount Sinai Fire Fighter of the year in 1977. Janis has also devoted much of her life to various community volunteerism efforts including serving on the Christian Outreach Board, as a member of the Episcopal Order of Saint Francis, volunteering for Habitat for Humanity, being a wildlife animal rehabber and cocker spaniel rescuer, providing pet therapy at local nursing homes and playing piano at the Port Jefferson Senior Center. Janis Henderson has not only served our community through active military service, but also as a life-long community volunteer.