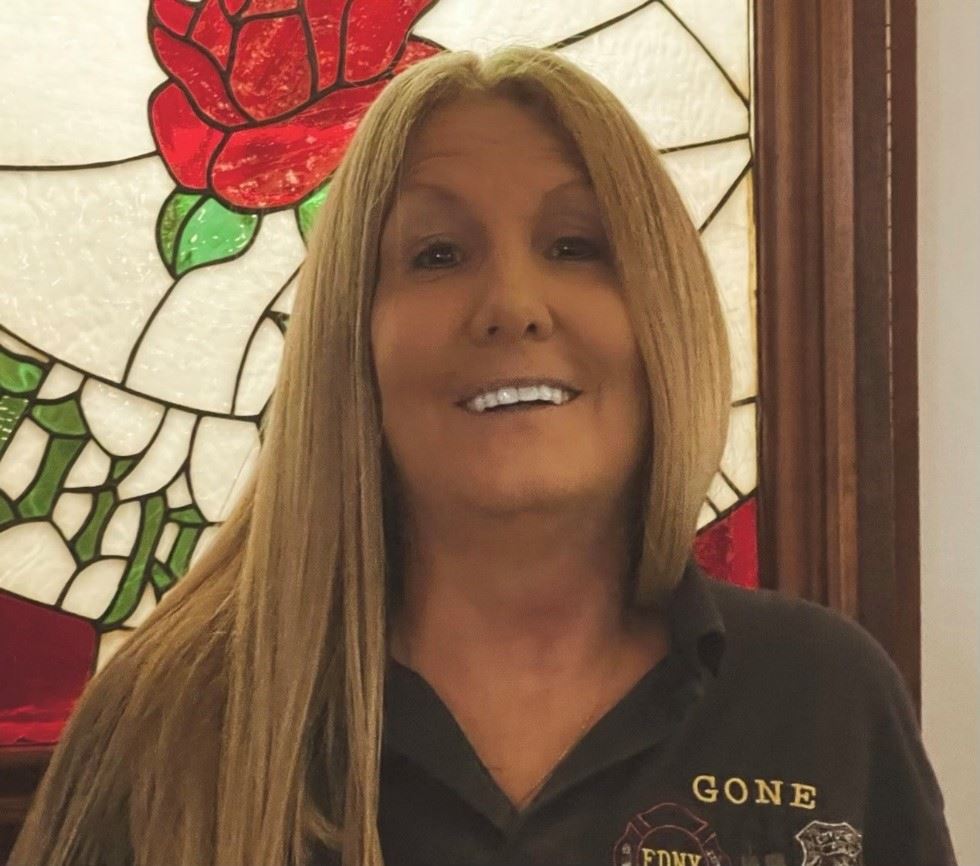 Air Force Sergeant Theresa Bertrand enlisted towards the end of Vietnam War.  She served for five years, holding the titles of Maintenance Analysis Specialist and Disaster Preparedness Support Specialist, titles which were rarely given to women at the time.  In fact, Theresa was one of only fifteen women in Germany trained as a DPSS. At the time this opportunity was not open to women yet due to the rigorous nature of the work, which involved wearing a special suit and testing for chemicals. As a Maintenance Support Specialist, Sgt. Bertrand would schedule aircraft for critical maintenance before and after flights. Theresa has two daughters, Jennifer and Nicolette, and two grandchildren.  In recent years she has become very active with the Ladies Ancient Order of Hibernians.  As a member of LAOH Division 7, Our Lady of Knock, Theresa focuses her efforts on the Order’s veterans programs, in further service to her country and her community.