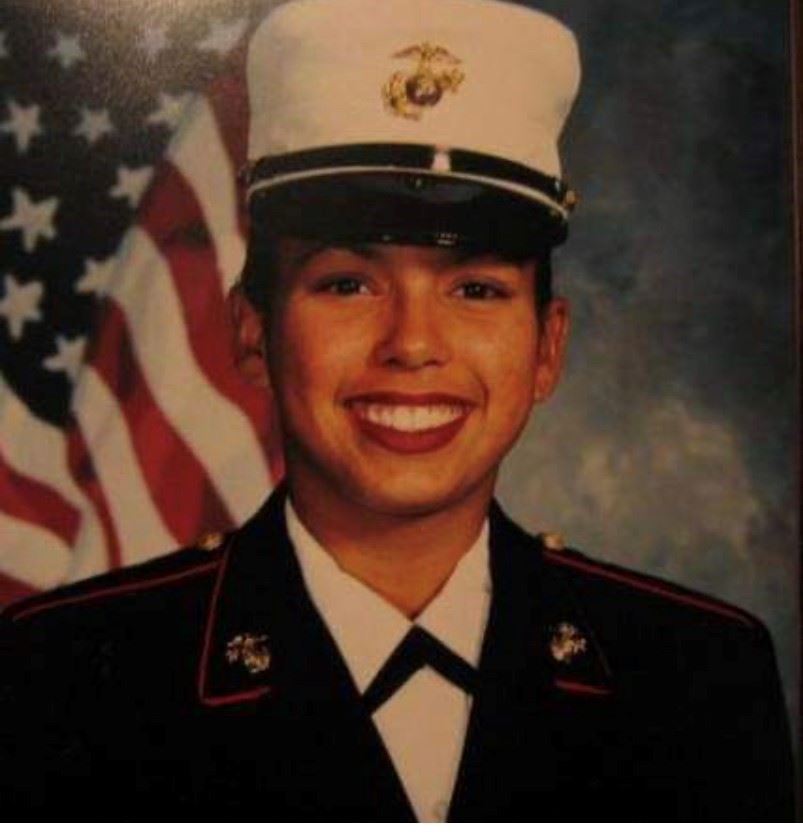 Melaine Venus Balsdon grew up in Brooklyn, New York, and in 1995 at the age of seventeen, she joined the United States Marine Corp. While in the Marine Corp, she was trained to be a field watchman and switchboard operator, basically the Verizon of the Marines.  She spent her first year in Okinawa, Japan where her unit deployed to Korea and Thailand for a month each. Upon finishing her first year overseas she was stationed in Camp Lejeune, North Carolina.  In 1999 her enlistment ended and she returned back home and worked for US Information Systems working at the same job while she was in the Marines, but as a civilian. In 2000, Melaine Balsdon joined the New York City Police Department and worked in Brooklyn her entire career.  In 2017, she retired from the NYPD and along with her family moved to Lindenhurst. Melanie has a son and a daughter who both attend Lindenhurst High School. Her son graduates this year and her daughter plans to serve in the military when she graduates also.