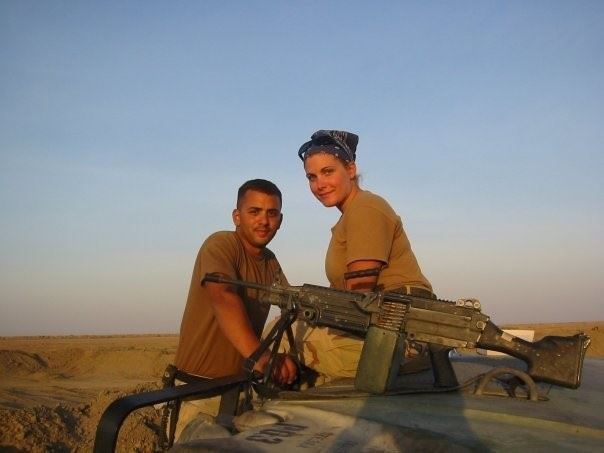 Tara Kelly Jolly is a lifetime resident of the Town of Huntington, graduated from Huntington High School in 1998, the same year that she enlisted in the US Army Reserves as a Military Police Officer.

In October, 2005, Tara married Ron Jolly who she met while in the military. He is still serving in the Army Reserve. They are the proud parents of a son. 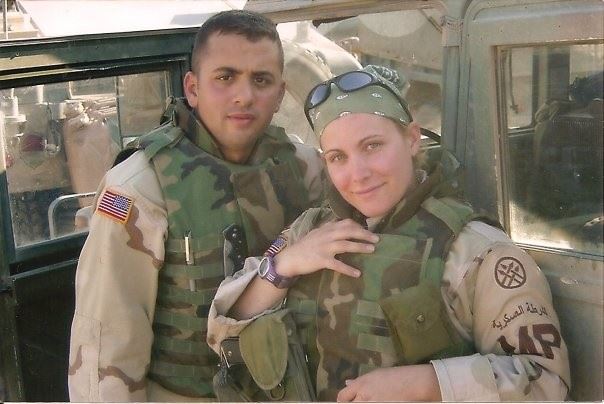