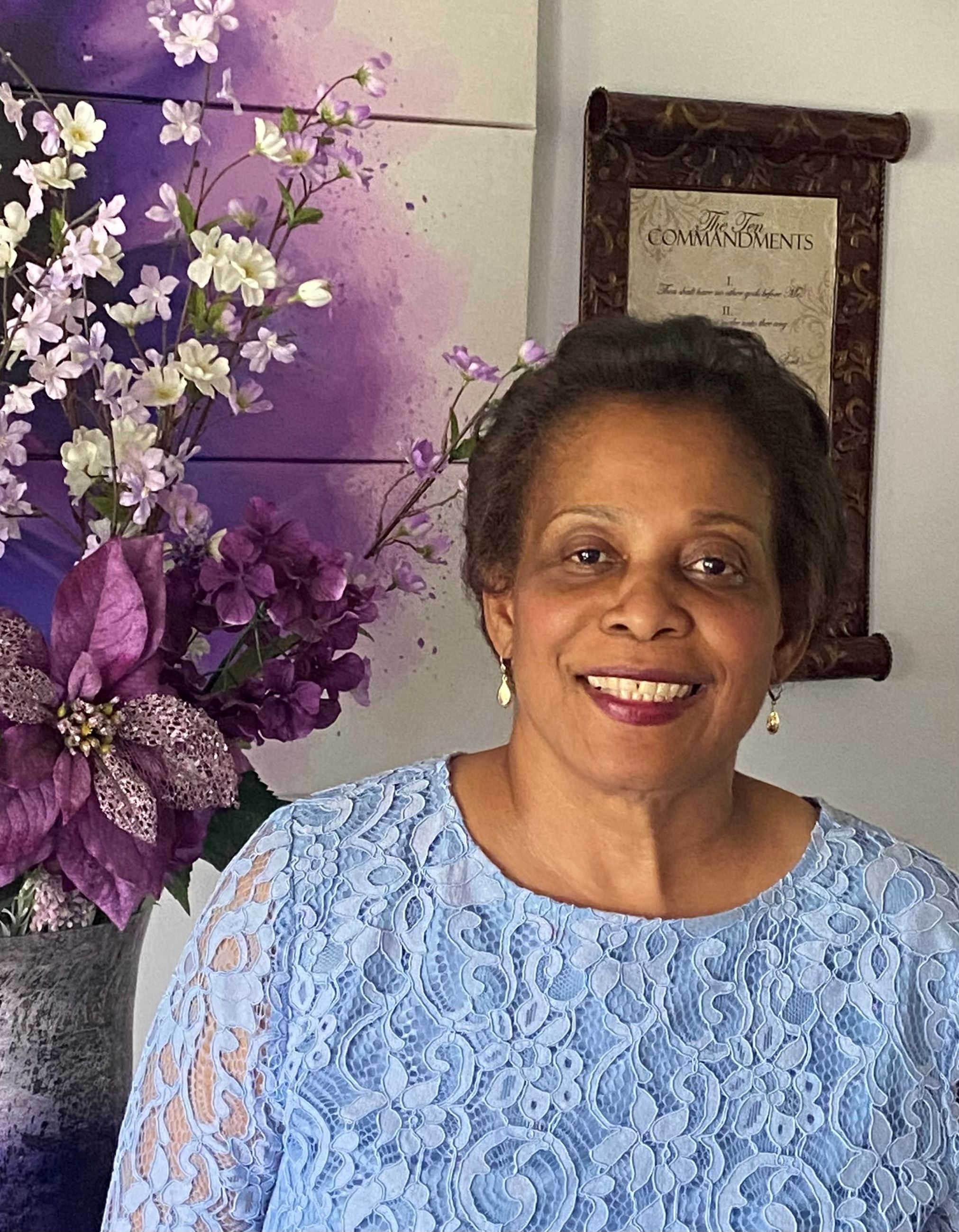 She is a mother of (2) beautiful girls April and Monique Robinson and a grandson Edward Mickel.  She was born in Kingston, Jamaica, West Indies and she migrated to the United States in 1975 and attended George Wingate High School in Brooklyn NY.  She graduated in 1978 and went off to Pace University White Plains NY to obtain a degree in Pre-med but after one year in College She decided to join the United States Air force, which She served from November 1979 to Mar 1991 as a Sergeant. During her 11years she completed Basic Training at BarKsdale Air Force Base in Bossier Parish Louisiana which was a (6) weeks course,  in January 1980 She completed the Supervisory Development Course, in 1982 I completed the Non-Commissioned Officers. While serving at Kadena Air Force Base in Okinawa Japan, my enlistment was extended for (6) more years at the request and convenience of the government.  My accomplishments are as follows the Air Force Overseas Ribbon with 1 Oak Leaf Cluster (OLC) AF Good Conduct Medal with (2) Oak Leaf Cluster AF Longevity Service Award with (1) Oak Leaf Cluster, AF Outstanding Unit Award, AF Achievement Medal, AF Commendation Medal and National Defense Service Medal. She just retired in February 2022 from MTA Bus Company at College Point Flushing NY after (26) years of service in the Transportation field which I must give credit to the Military for the training that She received while She was serving.