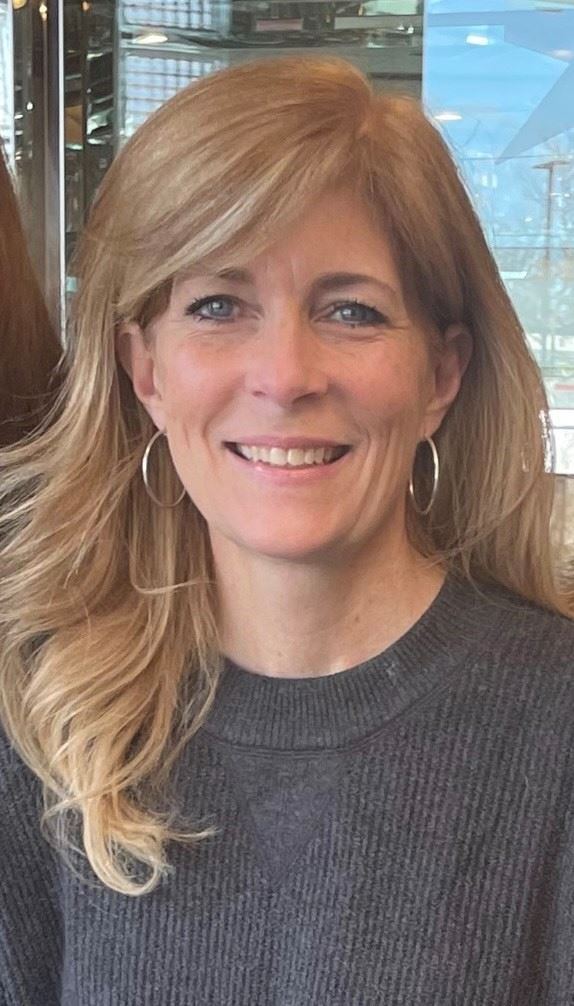 During the COVID pandemic, she was on the front lines. Her responses increased during this time with little to no concern for her own safety. Last year she responded to 668 calls and for this year has handled 240 to date.

In 2022, Captain Murray received the Kings Park Fire Department Chiefs award acknowledging her efforts as both a responder and a leader.

She is married and the mother of three and is the surgical coordinator for a prosthetics company.